Since Daniel Kahneman won the Nobel Memorial Price in Economic Sciences in 2002, a new branch of economics gained academic and popular interest. That is, the so-called area of behavioural economics. It is based on the idea that human behaviour is often driven by non-rational motives, which are not sufficiently included by standard economic models. In fact, neoclassical economics consider the homo economicus as its main unit of analysis. He is individualistic, as he only thought about his own interests. He is also perfectly rational, being able to rank the utilities of all his possible choices, and fully informed on the scenarios drawing from his future decisions. This picture of the human agent resulted to be unrealistic, narrow and substantially false, as the assumptions of the mainstream economic theory actually are. In reality, humans are rather lazy, mainly emotional and driven by irrational insights. That is what behavioural economists claim.

The new framework of analysis had huge success among academics and professionals, such that behavioural economics became very popular both among academics and professionals. On one hand, courses in behavioural science have been introduced into Bachelor and Master programs by economics departments and ‘nudge units’ have been established as governmental advisory agencies in many countries: UK, Netherlands, USA and Australia to name some of them. Moreover, entire PhD programs have been dedicated to related disciplines such as behavioural public Policy or neuroeconomics. In this context, Nobel Prices adjusted accordingly and former behavioural economists recently awarded an increasing number of them. The press also started to treat the arguments and numerous articles on the field have been published in recent years, both by technical journals and popular newspaper.

First, theoretically speaking, we can just recognize that the same definition of neoclassical economics perfectly applies to behavioural economics too. That is, ‘economics is the science which studies human behaviour as a relation between ends and scarce means which have alternative uses’ (Robbins, 1932). This also proves that nothing substantial actually changed through the last century within the economic sciences. Instead, human behaviour is still considered as the main object of analysis and the allocation of scarce resources remains economics’ primary aim. Moreover, the individualistic approach remains untouched: economists still believe that macroeconomics is micro-founded and they draw policy insights based on this belief. Different units of analysis, such as social classes or institutions are not included into standard economic models, neither into behavioural ones.

Nonetheless, behavioural economics actually reinforces the individualistic view, being the psychology of the individual economic agent its main unit of analysis. In this context, decision making still plays a central role, while game theory regulates the “new” framework for it. Although it might seem a revolutionary area, behavioural game theory is nothing more than standard game theory including behavioural insights. Its main structure remains unchanged even if conclusions slightly differ. The same is true for decision making theory, whose psychological findings confirm the economic analysis of it. That is, behavioural biases are included into mainstream decision making analysis. Losses now follow the Prospect Theory and hyperbolic discounting became the main feature of the agents’ forecasting, but the main apparatus is still based on utility.

Secondly, the methodological approaches of behavioural economics are nothing different from the neoclassical ones. In fact, econometrics still plays a fundamental role in assessing psychological theories and quantitative methods are the most important background of behavioural scientists. Instead of revolutionising economics, behavioural approaches have been more influential for psychologists, who started to gain credibility by using quantitative research methods and applying them to economics. Again, behavioural economists are not trained in qualitative research as much as all the other economists do not. Massive use of mathematical models is still fostered by the majority of researchers and behavioural insights are just formally included in the standard economic ones.

Finally, topics and issues in economics have still the same boundaries, suffering from narrow and dogmatic views. Even though behavioural economics has been applied to many different areas, from energy bills to poverty alleviation, this did not prevent economics to be fundamentally bounded. That is, all the variables that are not quantitatively measurable are still not treated. Heuristics and biases have been included, but they did not change the fundamental structure of mainstream economics. Instead, some argue that behavioural insights are actually strengthening the links with the neoclassical approach, giving them higher credibility and more influence and spreading the impact of economists’ view of society into the public domain. In fact, all of these reasons lead us to realize why behavioural economics is somewhat considered as the new mainstream economic theory, which has not been drastically replaced but just ameliorated and rather reinforced. A significant shift in paradigm has not happened. Instead, a new paradigm is now the mainstream. 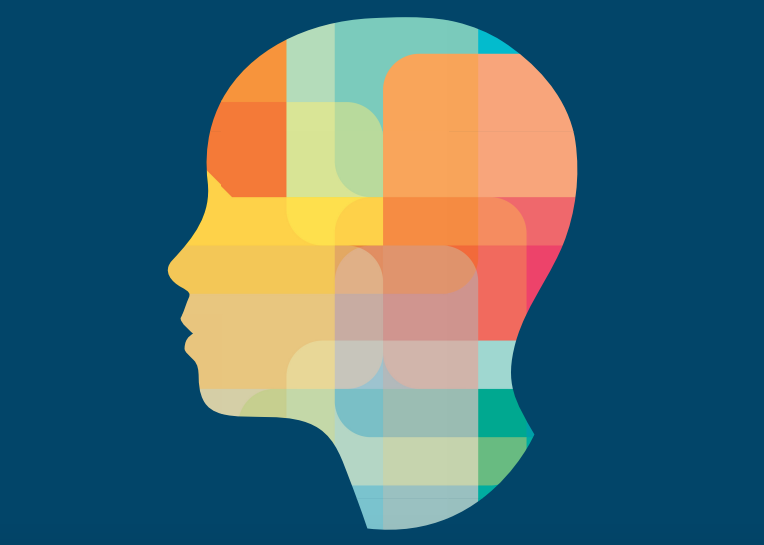